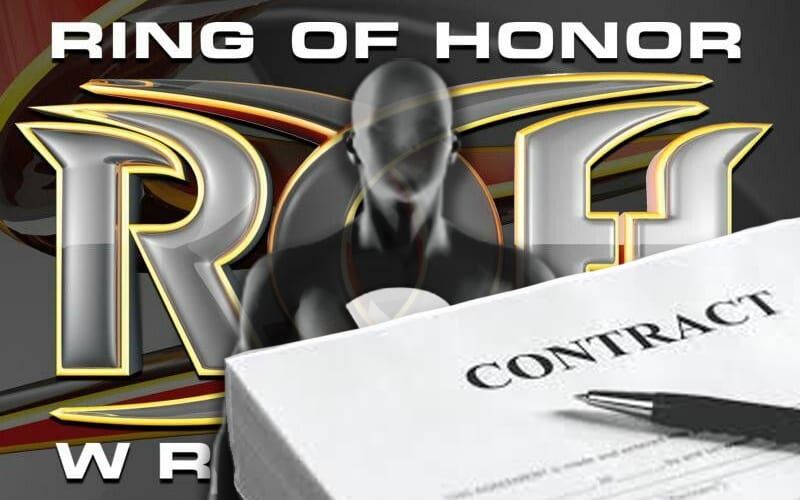 ROH had to take a majority of 2020 off, but they are back in 2021 and plan to pick up momentum once again. The company just announced that Dalton Castle isn’t going away for a while.

The company sent out a release to announce that former ROH World Champion Dalton Castle has signed a new deal with the company. It wasn’t noted exactly how long his deal is for.

Castle made his ROH debut in 2013 and then he competed in 2015’s Top Prospect Tournament. He has been a big part of the company since then.

In 2017, Dalton Castle defeated Cody Rhodes to become ROH World Champion. He is also a former Six-Man Tag Team Champion with The Boys. We’ll have to see what Castle has next for him, but he’ll be doing it in ROH.