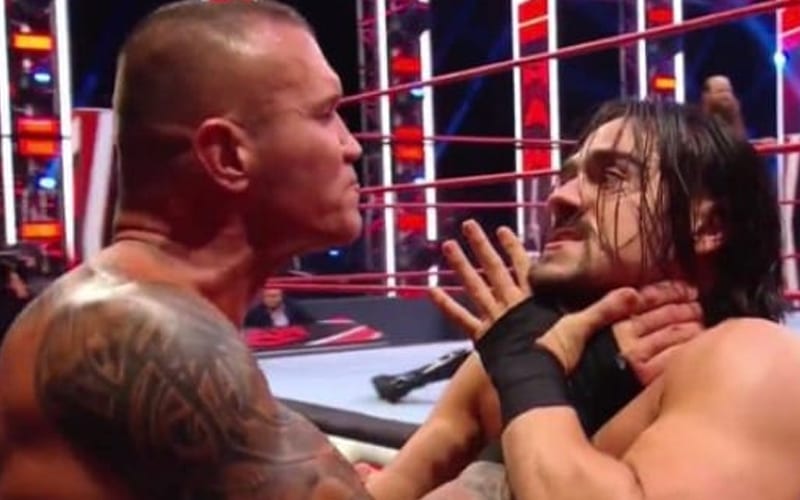 Former WWE Superstar Andrade asked for his release from WWE earlier this month due to not being utilized on WWE television for many months. While WWE initially denied him his release, they granted it last week.

While speaking on Lucha Libre Online, Andrade talked about him being released from the company. Andrade revealed that when Randy Orton once asked him why he wasn’t being used on WWE television, Andrade simply had nothing to answer.

This ultimately led to his decision to leave WWE.

“A lot of people treated me well, Drew too and Randy Orton. [Randy] would ask me, ‘Why aren’t they using you?’ I didn’t know what to say and didn’t know what was going on. After that, I made the decision [to leave].”

Andrade didn’t have a 90 day no-compete clause after his release from WWE, so he is free to go to any promotion. We will have to see what is next in store for El Idolo.