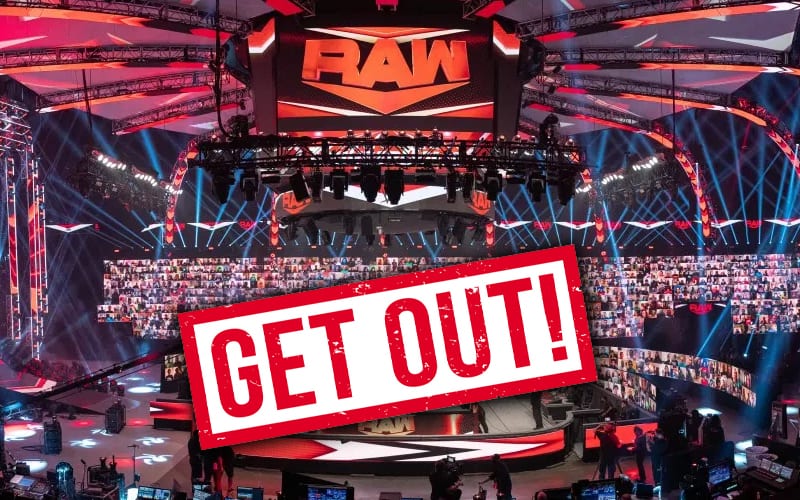 WWE is being forced to move out of Tropicana Field, but the ThunderDome is already booked for the Yuengling Center. How long will they be in their next home?

Ringside News has learned that WWE plans to be in the Yuengling Center for four months. They are starting their move into the former Sun Dome on April 1st and they are leaving on the final day of July.

It is unclear where WWE will go after July. They could find themselves with the ability to book a few touring live events on the road to SummerSlam. This would also fit into the company’s goal to start running live events again by the second half of the year.

WWE will record double episodes of Raw and SmackDown next week to give them time to get out of Tropicana Field. They also need to prepare for WrestleMania. It is unknown whether the next ThunderDome will remain a closed set for fans.