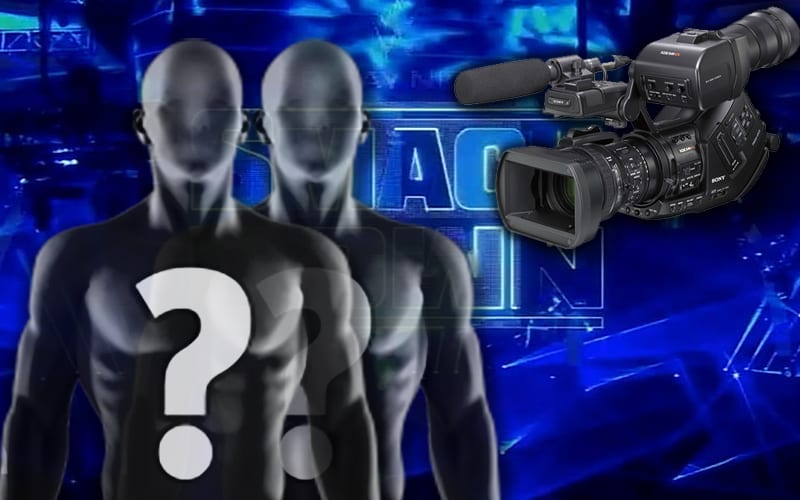 WWE has a lot going on during the week of WrestleMania, and they are getting the taping out of the way for a few of those events.

We previously reported that the WWE Hall of Fame is set to be pre-taped. The company is going to get more in the can than just the Hall of Fame ceremony.

Fightful Select reports that the go-home episode of Friday Night SmackDown before WrestleMania will be taped. They are planning to record it a week in advance.

The plan as of today is for the WWE go-home show for WrestleMania, the April 9 episode of WWE Smackdown, is actually slated to be taped the week prior.

This plan frees up the schedule a little bit during WrestleMania week, but it will also create a very busy day as they get SmackDown recorded early. The April 9th episode of SmackDown will actually tape prior to the April 2nd episode, so they are taping out of order according to this report.