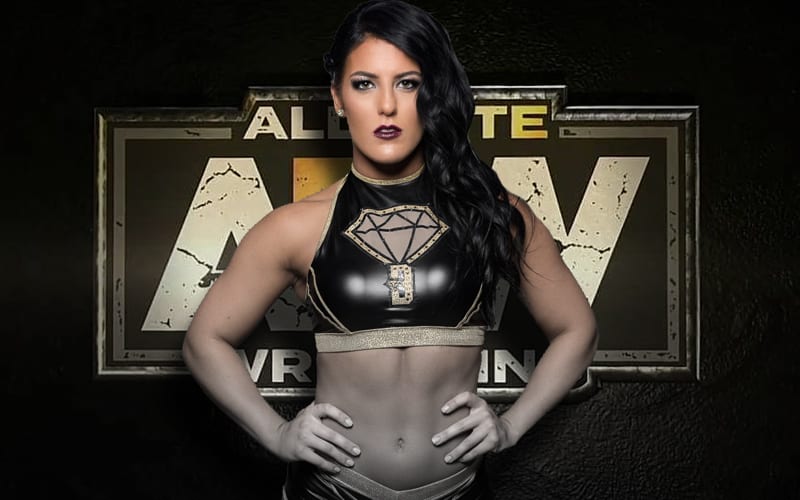 Impact Wrestling released Tessa Blanchard as their World Champion during the pandemic because she didn’t come to their television tapings. She wouldn’t even send in a video promo. Now she is a free agent and so is her husband Daga.

The Wrestling Observer Newsletter noted that there is current interest within AEW about bringing in Daga. Right now Tessa Blanchard’s situation seems to be up in the air.

It was noted that the decision to bring Tessa Blanchard in will “ultimately be made based on the perceived value of her to the product vs. the negativity and backlash in some quarters such a signing would have.” The past racist allegations and stories of bullying are keeping Blanchard from being signed.

“AEW is a far bigger target for social media backlash, really the biggest of any company.”

It was noted that when Tessa Blanchard “went into self-imposed exile” she was one of the best female wrestlers in the world. She has yet to re-appear anywhere except for one indie event.

In recent memory, Blanchard was spotted training with Bayley, Sasha Banks, and others. That could be a sign that she is training for some kind of in-ring return. It is unclear where she might end up.