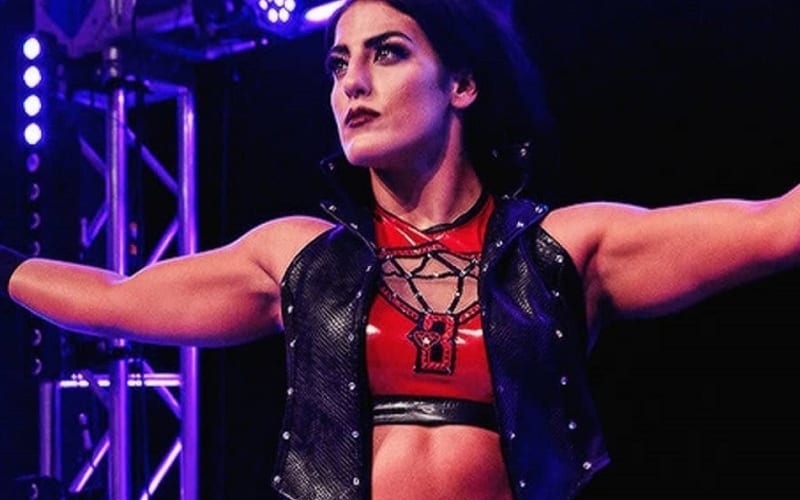 Former Impact World Champion Tessa Blanchard had a great run as a pro wrestler until she became a subject of controversy back in early 2020. It seems she was recently spotted training with WWE Superstars.

Hybrid School of Wrestling, a wrestling school based in Texas, took to Twitter and uploaded a photo of a recent training session on Tuesday.

“Great pic after a great night of training with all these stars!!”

It featured the likes of Sasha Banks, Bayley, Kalisto and others. Tessa Blanchard was also present.

Tessa Blanchard finished her run with Impact Wrestling back in June of last year. She hasn’t competed in the ring for the past several months.

Both AEW and WWE had interests in signing Blanchard. We will have to see when she will make her pro wrestling return.