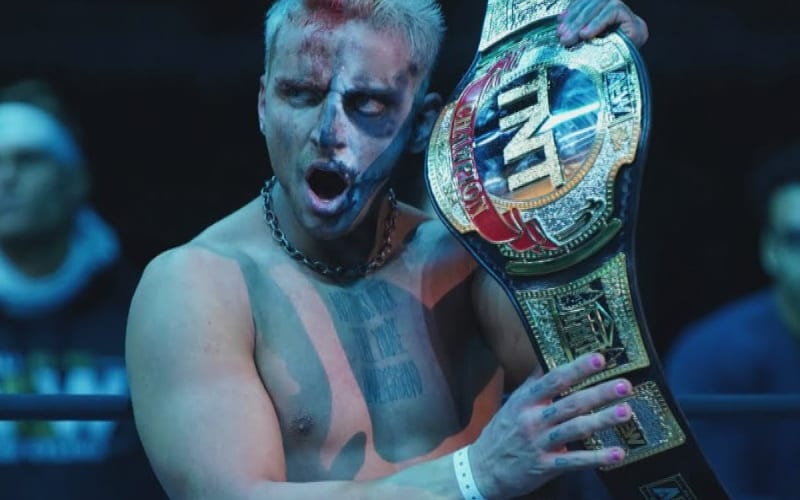 Darby Allin wants to be a fighting champion for AEW. He has only defended the TNT Title four times since winning it, but a new challenger stepped up this week.

During Wrestling Observer Radio, Dave Meltzer was asked about Matt Hardy stepping up to Darby Allin on Dynamite this week. He then revealed that Hardy is set to challenge Allin for his title.

“In fact, that is in fact happening. I don’t know if it’s going to be next week or the week after, but that is happening.”

Matt Hardy and Darby Allin could tell quite a story if AEW wanted to give those two plenty of time on television to let it build. They could also have a very interesting one-off match. We’ll just have to see how Tony Khan decides to book things in his company.