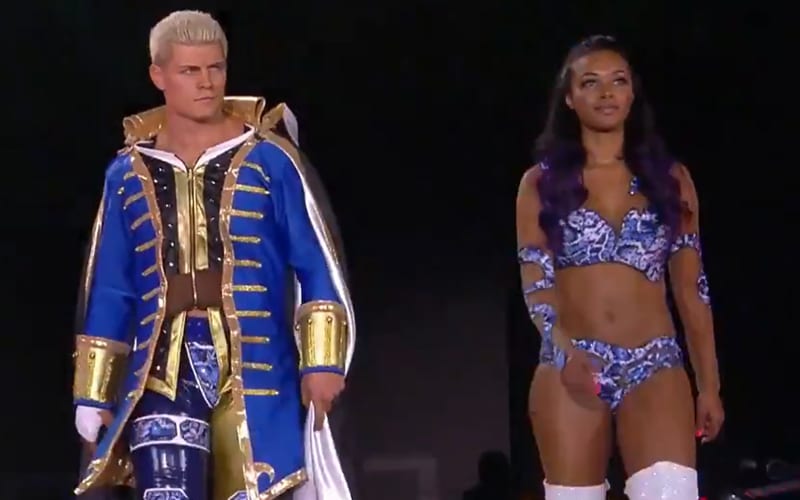 Cody and Brandi Rhodes are set to receive their own reality television show. “Rhodes To The Top” will debut sometime in 2021, and plenty of fans are already very interested.

Click here to check out the trailer for Cody and Brandi Rhodes’ new show.

During Wrestling Observer Radio, Dave Meltzer discussed the new Rhodes reality television show. He said that this is not AEW’s third hour show that we’ve been hearing about. The company will still get that third hour show. If anything, this proves that TNT is still very much invested in AEW.

“So, the idea is that this is a deal that they’ve had for a while. They did a pilot and they took it to TNT and TNT liked it and they’re adding it to the schedule.”

“The key take in all of this, and this is not the third hour show… there’s still another show that’s going to be added by the end of the year. They didn’t announce a date [for the new reality show], but it’s probably going to be later in the year.”

Meltzer noted that Warner Media stations will typically promote a show without a premiere date at first. Then they will let that promotion simmer before announcing when the show will actually debut. We’ll have to see when the new reality television show starts, but they could be filming right now in hopes to capture the big day when Baby Rhodes arrives.