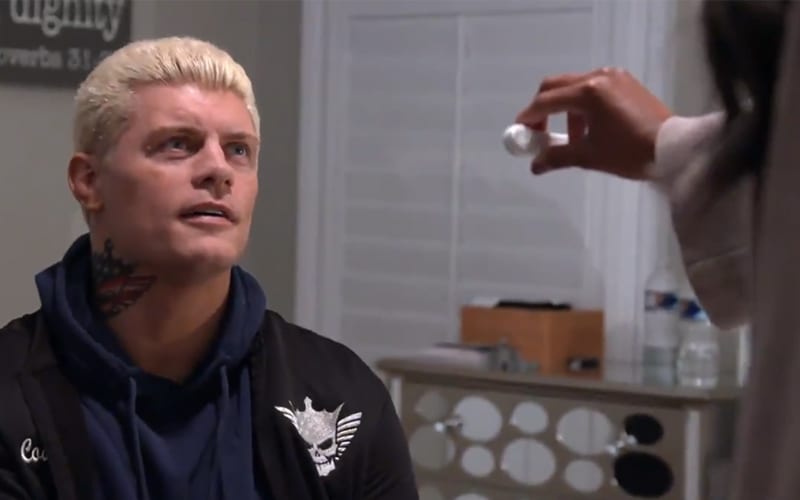 AEW Dynamite included many action-packed moments this week. They also debuted a new trailer for a show that we had no idea was being filmed.

During AEW Dynamite this week, they dropped a debut for a new trailer. This trailer was for a reality television show starring Cody and Brandi Rhodes. “Rhodes To The Top” is coming to TNT soon.

This trailer featured plenty of backstage shots and other scenes from Cody and Brandi’s life. A lot has happened for the Rhodes Family in the last year, and it appears that video cameras were there to document the entire thing.