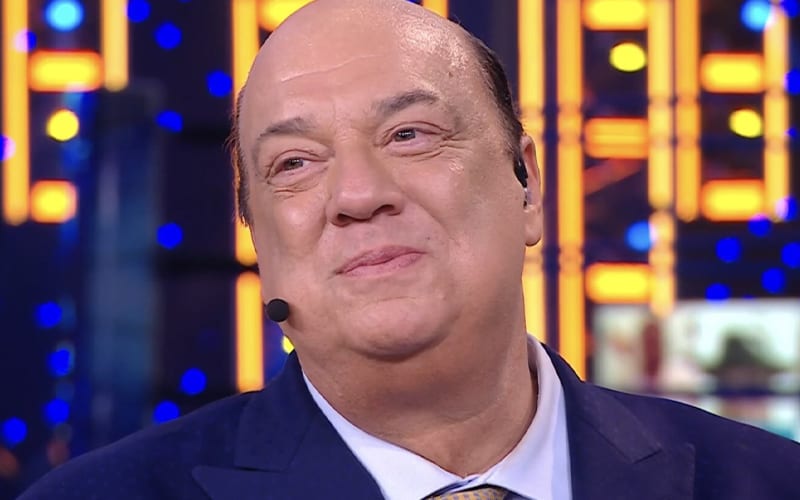 Paul Heyman was inserted into WWE’s storylines as Roman Reigns’ Special Counsel, but how much time does Heyman have left in WWE?

During Wrestling Observer Radio, Dave Meltzer spoke about Paul Heyman’s current contract situation. He said that Heyman’s contract should run out any time now. It’s hard to imagine that he hasn’t inked a new deal considering his current position in the company’s creative direction with The Tribal Chief.

“I do not know if he has re-signed or anything. It was gonna be up right around this time. Maybe not right now but in, like a month or two, I think. I think I remember it being in May, but that could be wrong. But I cannot even imagine him not being signed. He is with Roman Reigns as the top act, so I just would presume that it’s a formality.”

It is important to note that Meltzer was speaking about Heyman’s performer’s contract. He no longer holds any official backstage role since his release as executive director of RAW.

Paul Heyman and WWE have gone their separate ways in the past only for him to return. We’ll have to see what’s in the cards, but Heyman’s role in the build for WrestleMania this year is far too important to lose him right now.