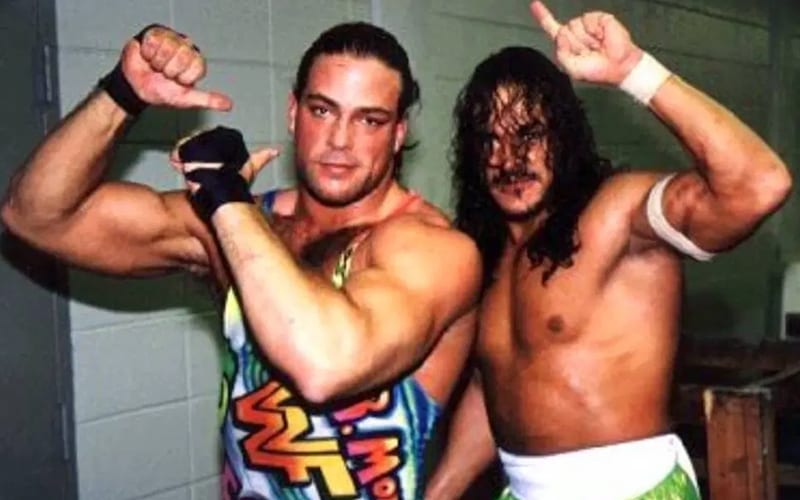 RVD is reportedly slated for an induction into the WWE Hall of Fame this year. He will join Molly Holly and Eric Bischoff who have already been announced.

During the NWC Show, Sabu was cutting an interview. He spoke about WWE for a moment and talked about what he likes and doesn’t like about WrestleMania week. Then he dropped a little tidbit of information about his old pal RVD.

“Hey Rob Van Dam is getting into the Hall of Fame this year, I think. Don’t tell nobody, but you can tell people that.”

Sabu saying this seemed to confirm that the story was already out there and within those inner circles that RVD is set for a Hall of Fame induction this year. WWE has yet to make his induction announcement official.