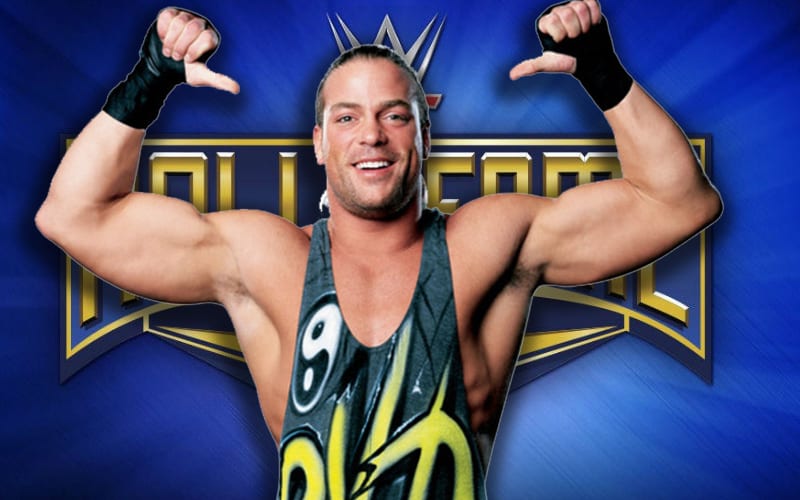 Rob Van Dam’s Impact Wrestling deal expired and fans wondered where he will pop up next. It turns out that he might be in the Hall of Fame.

According to Fightful Select, RVD is set for a spot in the 2021 WWE Hall of Fame. RVD has worked for practically every major pro wrestling company on the planet at one time or another, and now he will be honored by WWE.

RVD is also getting a special on the WWE Network. He previously hyped that and said it will drop in June. He didn’t reveal much else about the project except for the fact that Katie Forbes will be featured. He also said that fans will wonder why WWE hasn’t brought him back yet.

WWE has previously announced Molly Holly and Eric Bischoff into the class of 2021. As Ringside News exclusively reported, Batista is not participating in the Hall of Fame ceremony.