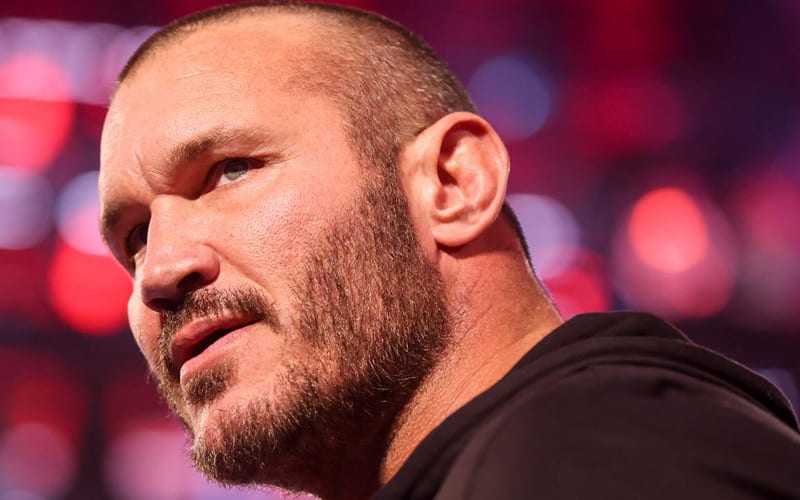 Randy Orton is set to battle Bray Wyatt’s Fiend at WrestleMania. Their storyline has included many twists and turns over the months. Orton had his hand in the process as more than just a performer.

We previously covered how Randy Orton is a locker room leader in WWE. This was an evolution for him, no pun intended. He is now in a veteran position and Orton takes that responsibility seriously. Don’t forget that he was willing to start beef with Soulja Boy to defend WWE.

Ringside News has learned that Randy Orton also has a certain amount of creative pull backstage, far more than others. We were told he “carries a lot of stroke in his storylines.”

A tenured member of the creative team also told us that, “Orton doesn’t always get his way, but he has a lot of input.” Orton is currently involved in a cryptic storyline with Bray Wyatt. It turns out that some of those ideas came from The Viper himself.

As we exclusively reported, Ed Kosky does most of the creative heavy lifting on the Raw brand. Both he and Bruce Prichard determine which pitches get to Vince McMahon.