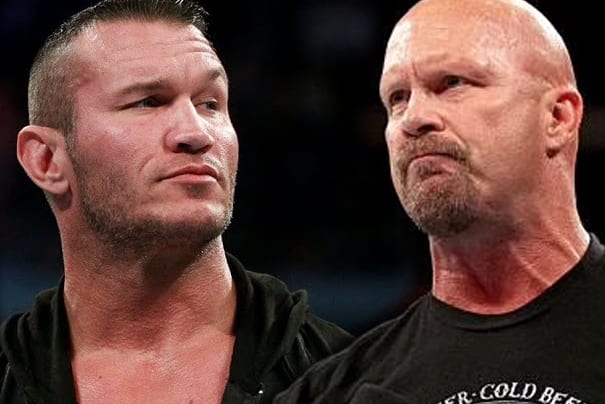 Randy Orton is a true veteran when it comes to the world of pro wrestling as he has worked in WWE for almost 20 years now. It seems he thought a WWE legend wasn’t particularly fond of him.

While speaking on the latest episode of Broken Skull Sessions with ‘Stone Cold’ Steve Austin, Randy Orton admitted that he always thought that Austin didn’t like him much at all. Orton stated that he and Austin were never close backstage.

“I am happy to be here, and I really have to say that I don’t think we have ever talked much, ever.”

“I will be honest with you. I figured you didn’t like me all that much. I don’t know why but maybe, just maybe, you weren’t too fond of me. We crossed paths, and I believe that I ate a Stunner better than anybody else.”

Austin then said that by the time Orton made his way onto the main roster, Austin was already at the end of his WWE run.

Randy Orton recently lost against Alexa Bliss at WWE Fastlane after Bray Wyatt made his return and cost Orton the match. The two are expected to face off against each other at WrestleMania in a possible gimmick match.