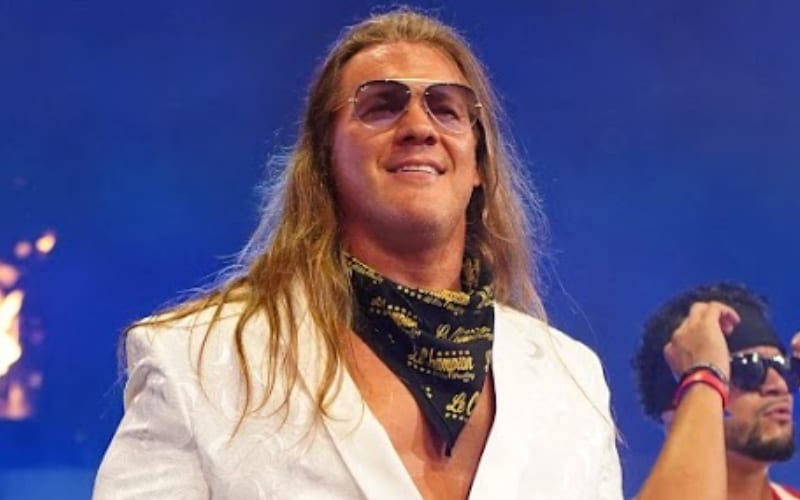 Chris Jericho is a true veteran in the world of pro wrestling as he has competed in the business for all over three decades. He also worked for several years with Vince McMahon and is well aware of how McMahon works.

Recently, corporate trainer Michael A. Monteforte released a short clip of WWE Chairman Vince McMahon working out at the gym. Despite being 75 years old, McMahon is still in incredible shape.

Chris Jericho saw the clip and was very impressed with Vince McMahon. So much so, that Le Champion declared Vince McMahon to be the real Terminator and not Arnold Schwarzenegger.

It is a well-known fact that Vince McMahon likes to keep himself incredibly busy but also puts a lot of time into working out and maintaining himself. It runs in the family as even his mother, who is 99 years old, still plays tennis even now.

It is likely to be a very long time until Vince McMahon finally retires from his responsibilities.