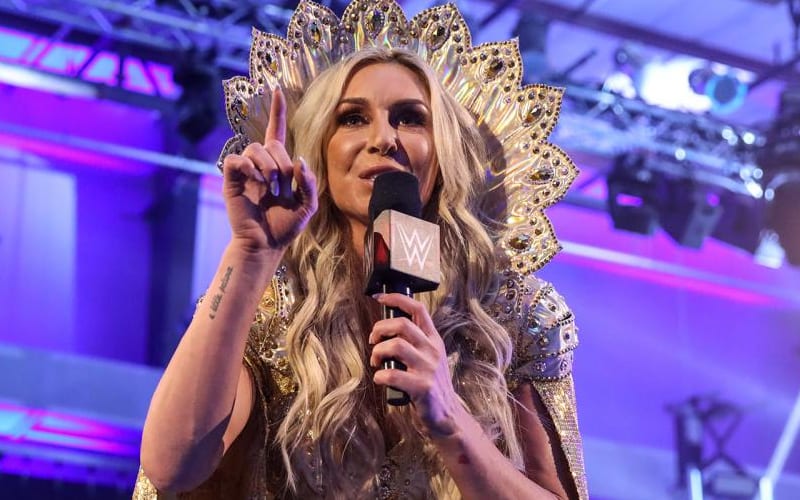 Charlotte Flair is one of the most accomplished female WWE Superstars to have ever competed inside a WWE ring. She has been absent from WWE television for quite some time now, which led many fans wondering what really happened.

Andrade also reacted to Charlotte Flair being removed from the WrestleMania 37 poster, which sparked a lot of rumors as to her position in the company.

4 more days, and you clear #mami I hope and go back to the wrestlemania poster.

Charlotte Flair was initially scheduled to face off against Asuka for the RAW Women’s Championship at WrestleMania 37. However, with Rhea Ripley making her debut on Monday Night RAW this week and challenging Asuka for the title, we will have to see what is in store for Flair.