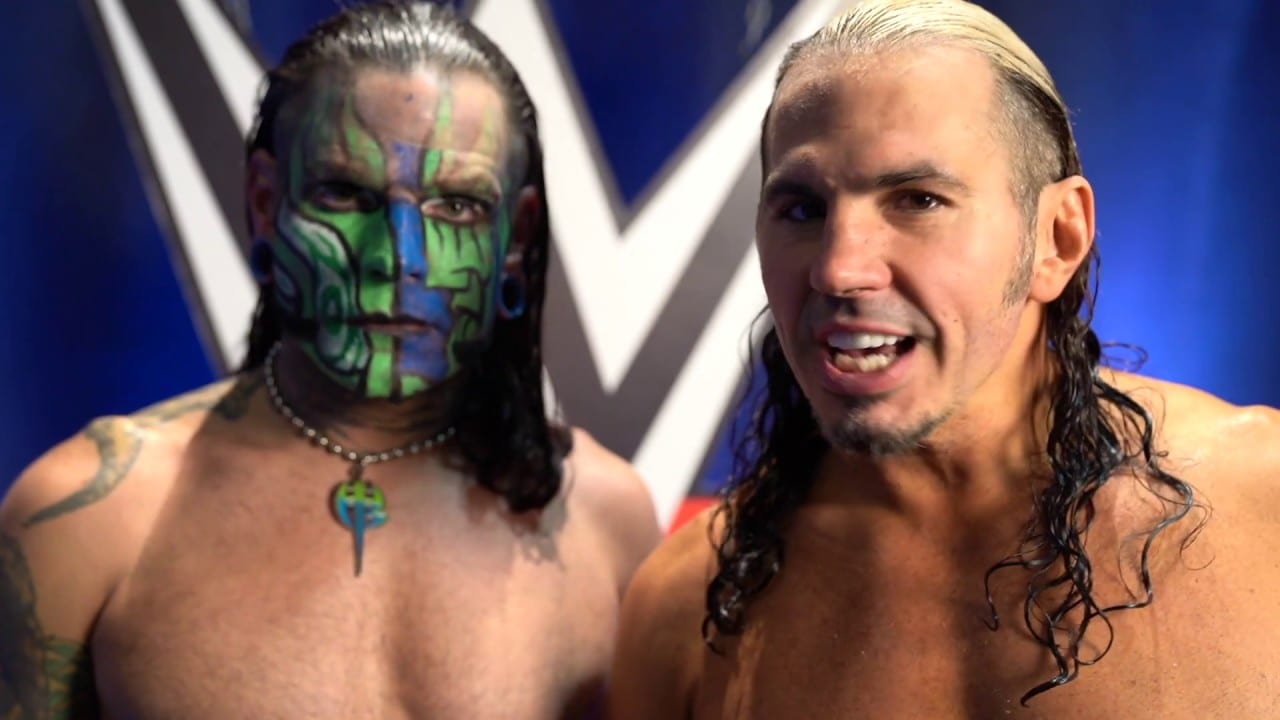 WWE still has Jeff Hardy under contract despite Matt leaving. They are still booking Jeff Hardy as they see fit, but it isn’t up to par with a lot of fans’ opinion about how they should be using him

One fan tweeted out to say that WWE isn’t appreciating Jeff Hardy. Matt Hardy saw this even though he wasn’t tagged in it. He responded to simply say how much he misses working with his brother.

I miss working together with my brother.

Matt Hardy previously stated that he will hold tag team gold with his brother Jeff again. We’ll have to see how that situation plays out with the two in separate companies for now.