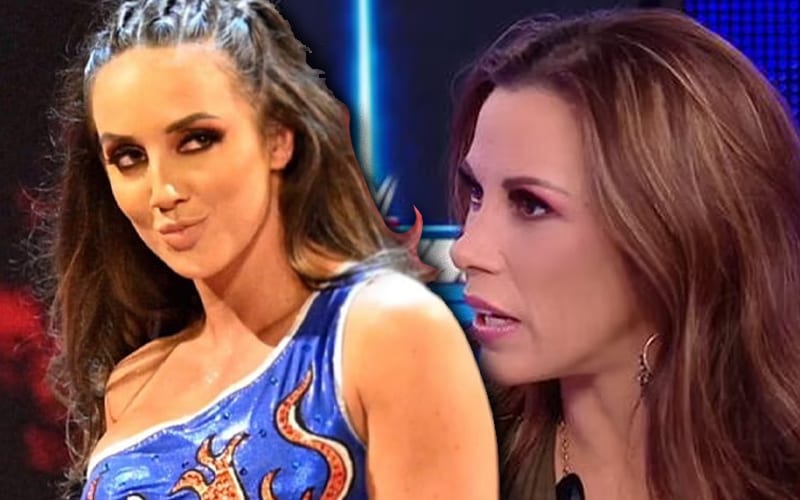 Chelsea Green has plenty of friends in WWE and she really looks up to Mickie James. This might even be on an obsessed level.

There was a pitched creative idea for Chelsea Green to become Mickie James’ new partner. It would have revived at 15 year old storyline in the process. That didn’t pan out and Green sat at home for months. It seems that they have revived that idea for social media.

Green started tweeting at Mickie James saying that she wants to be her tag team partner. This was followed by many unanswered text messages.

Waiting for @WWE to realize we should be tag team partners!! We’re already BFFs and Mickie said she’s going to give me a key to her house… so

The two have quite a back-and-forth going on Twitter now as Chelsea Green is really trying to get on Mickie James’ good side. We’ll have to see if it works.

Green is cleared for a return to the ring. It’s anyone’s guess why WWE isn’t using Mickie James, but she might be quietly sliding into “legend status.”