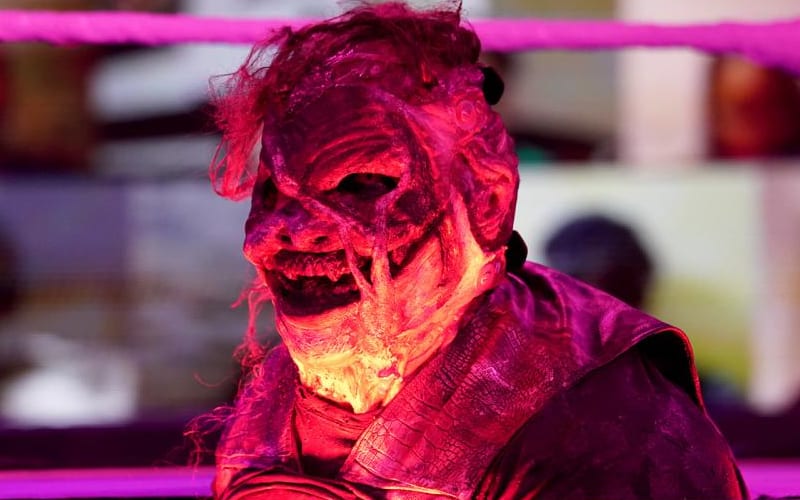 WWE is coming off Fastlane and they have announced a show full of action for fans. Rhea Ripley will make her red brand debut, but the company has much more in store.

The company said that Randy Orton will “summon” The Fiend tonight. The is interesting because it was previously reported he wasn’t at the ThunderDome today.

WWE RAW Women’s Champion Asuka will battle Peyton Royce. The former IIconics member went off a few weeks ago saying that she wants Asuka. Now her chance is here.

All that and more is slated to go down tonight. Keep checking back with Ringside News as we continue covering everything going on in the pro wrestling world.