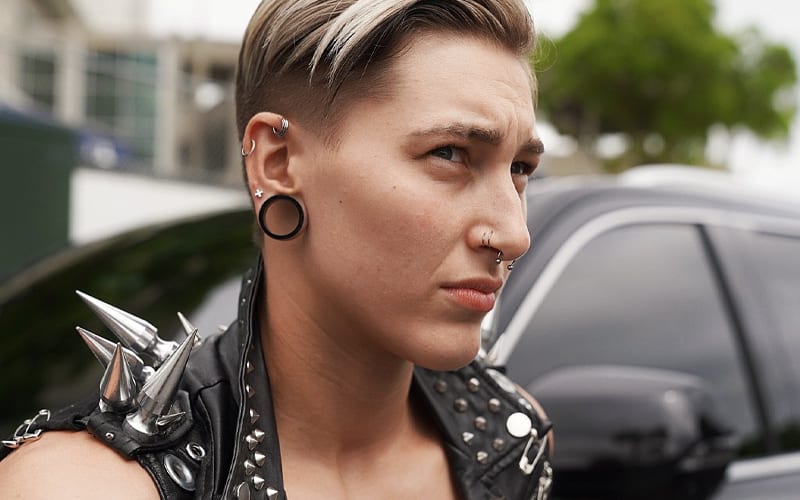 Rhea Ripley is set to make her debut during Raw this week and she will have quite a lot of momentum behind her. The company even put out a social media blast to inform fans that The Nightmare has arrived.

Ripley is set to be a heel on the Raw roster. She might even be inserted straight into a huge WrestleMania match against Asuka. It all starts tonight for Ripley, and WWE’s camera was there to make sure to document every step of her journey.

WWE’s Twitter account sent out a blast with a caption to go along with a few photos of Rhea Ripley arriving at the ThunderDome in Tropicana Field. They are really putting a lot of attention behind her debut, and it might be deserved.

What’s in store for #WWERaw now that @RheaRipley_WWE has arrived!

A lot of fans are paying very close attention to how WWE handles Rhea Ripley. They could start a social media uproar if Ripley isn’t booked properly.

The Nightmare had an amazing performance during the 2021 Royal Rumble match, but then she sat at home. These first photos of Ripley seem to indicate that she’s ready for whatever lies ahead of her.