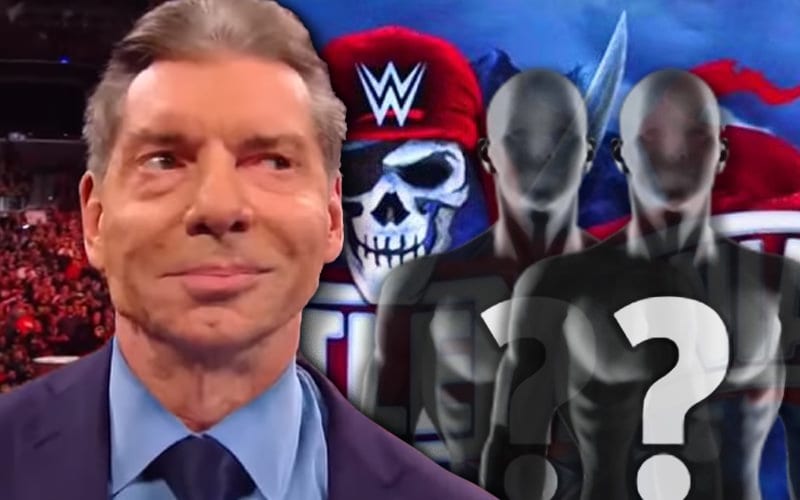 WWE Fastlane is in the books and we saw Daniel Bryan tap out Roman Reigns. He did not win the Universal Title, but it did set up an even bigger encounter on the grandest stage of them all.

According to Fightful Select, WWE made the call to place Daniel Bryan in the Universal Title match weeks ago. It is reported that Vince McMahon decided to do this in the last week of February.

It is pretty apparent by looking at how WWE booked SmackDown in the last month that Daniel Bryan chasing the Universal Title meant more than a blow-off match during the go-home event prior to WrestleMania. Now it will be Roman Reigns vs Edge vs Daniel Bryan at the show of shows.

Ringside News exclusively reported that Vince McMahon nailed down a finalized WrestleMania card in the first week of March. Placing Daniel Bryan into the Universal Title match was obviously one of those pieces that fell into place around that time.