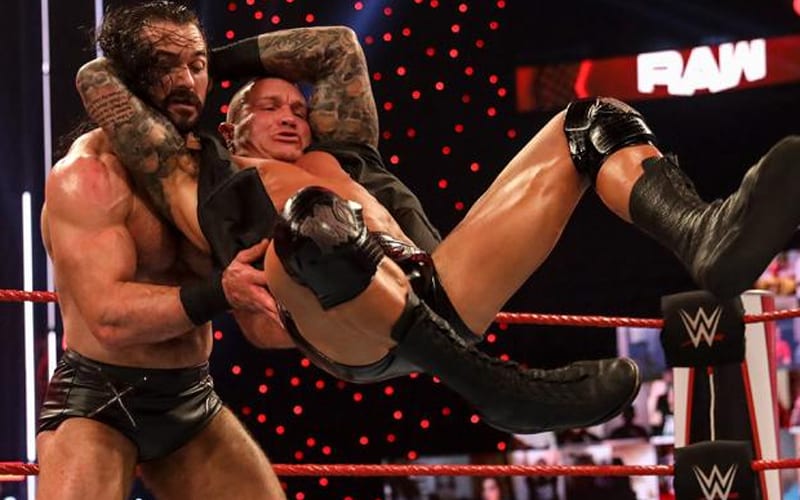 Randy Orton is a true veteran in WWE, having worked in the company for almost two decades. Throughout his career he has faced several top Superstars and that includes Drew McIntyre.

The two feuded  in 2020 and early 2021 and it involved the WWE Championship. However, it seems Orton wasn’t all that keen on facing McIntyre initially.

While speaking on Broken Skull Sessions, ”Stone Cold” Steve Austin asked Randy Orton regarding his feud with Drew McIntyre. Orton revealed that he had no interest in facing Drew McIntyre inside the squared circle.

However, that would change in good time.