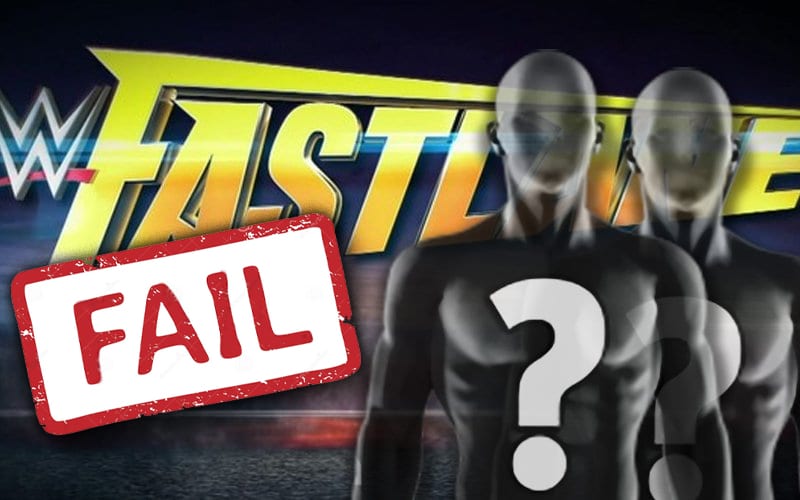 WWE Fastlane took place last night, but not all of the matches really went according to plan.

Big E successfully defended his IC Title against Apollo Crews during the event, but some fans were confused by the finish. It seemed very sloppy and there is a reason for that.

Ringside News has learned that the conclusion of the Big E and Apollo Crews Intercontinental Title match was botched. Big E was still slated to retain the title.

Apollo Crews got his heel heat back by beating down Big E after the match. It wasn’t supposed to end the way it did, but they still went with it because there was no other choice during a live broadcast.