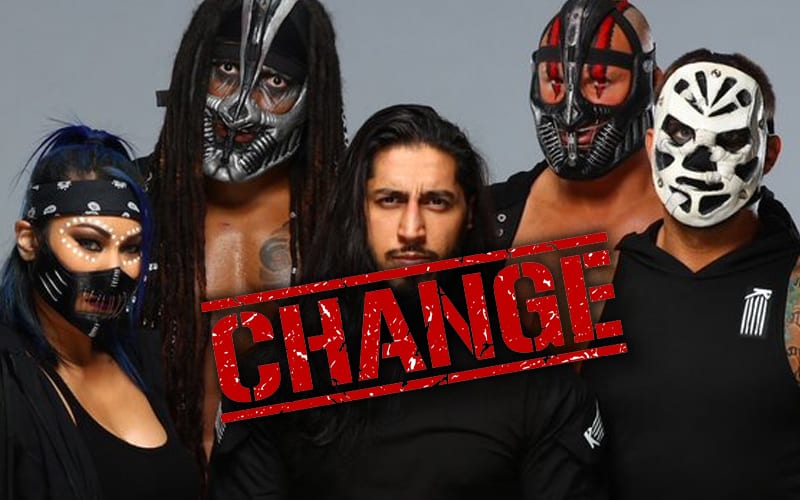 Retribution was formed over the Summer and WWE figured things out as they went along. This faction might be in store for another change.

We previously reported that a Retribution split seems to be in the works. T-Bar is only following Mace on social media now. They have also switched up their names on Twitter yet again.

According to Fightful Select, a pitch was made from a “high level” to change up the stable. It’s unclear what will come with that idea, but it seems the plans are in motion.

The idea is that the tentative plans were “put in order for as early this week.” The writing could be on the walls for Mustafa Ali’s faction to splinter already.