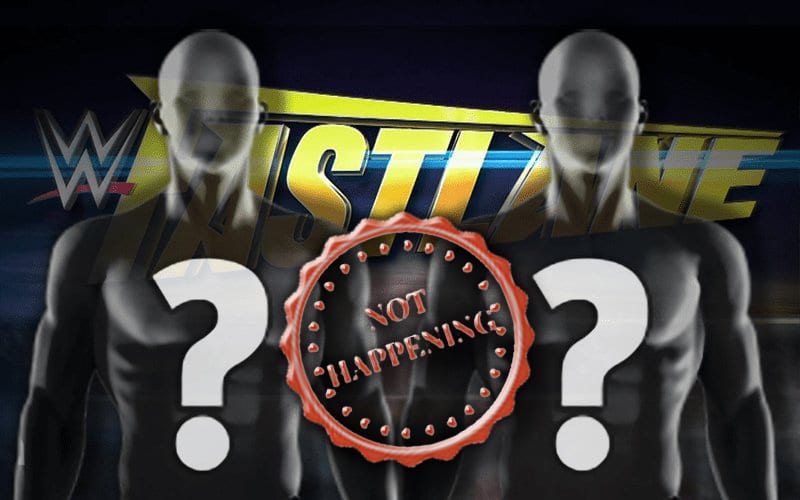 WWE is bringing Fastlane to fans tonight on WWE Network and Peacock. This will be the final pay-per-view on WWE Network for American fans, and they might have one less match to see.

It was previously noted that Braun Strowman and Shane McMahon’s match at Fastlane was pulled from the WWE website. This led some to believe that the match wasn’t happening. Then Michael Cole plugged the match during the second hour of SmackDown this week.

We have no idea why this match was pulled. It was believed that the contest was a placeholder to get them to a WrestleMania match in the first place. Despite Michael Cole plugging the match during SmackDown on Friday, it appears that it might still be off the show.

We will continue monitoring this ongoing situation and we will also have full coverage of Fastlane right here at Ringside News.