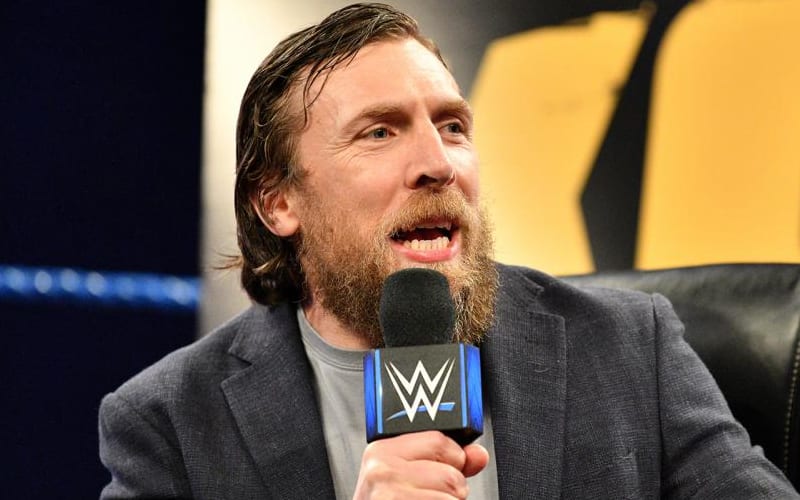 WWE listed Daniel Bryan as a 2021 WWE Hall of Fame inductee on the WWE Network. This was noted under the “This Is Daniel Bryan” playlist. It was quickly deleted, but the story was already out there.

There is an update to this story, but it might not make fans happy who wanted to see Bryan in the Hall of Fame this early. According to Fightful Select, that was a botch on WWE Network’s part and he’s not really slated for a Hall of Fame induction this year.

Numerous WWE sources indicated to us that the Daniel Bryan “2021 Hall of Fame Inductee” was simply an error, and he isn’t planned for the ceremony as of now.

Daniel Bryan will likely end up in the WWE Hall of Fame, but it’s not happening this year. They have already announced Eric Bischoff and Molly Holly as Class of 2021 inductees.

As Ringside News exclusively reported, Batista is no longer a part of the Class of 2020.