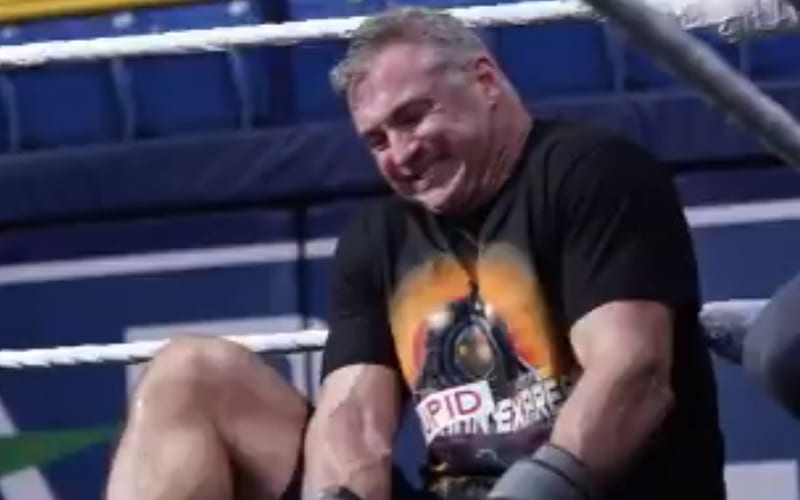 WWE Fastlane is tonight live on the WWE Network and Peacock. This will be the final WWE Network pay-per-view for American fans and Shane McMahon will miss it.

We previously reported that it appeared that Braun Strowman vs Shane McMahon was off. The company took the match off the Fastlane website, but they did plug it during SmackDown. Then they didn’t include the match in a graphic for the event today.

They ran in injury angle for Shane McMahon during the Fastlane kickoff show. He was shown holding his knee and looking very frustrated. It wasn’t noted what the extent of McMahon’s injury is.

They tried to get a word with Shane McMahon backstage, but he was unavailable. It appears that Braun Strowman and Shane McMahon might have to wait until WrestleMania.

You can check out the clip with the injury angle below.