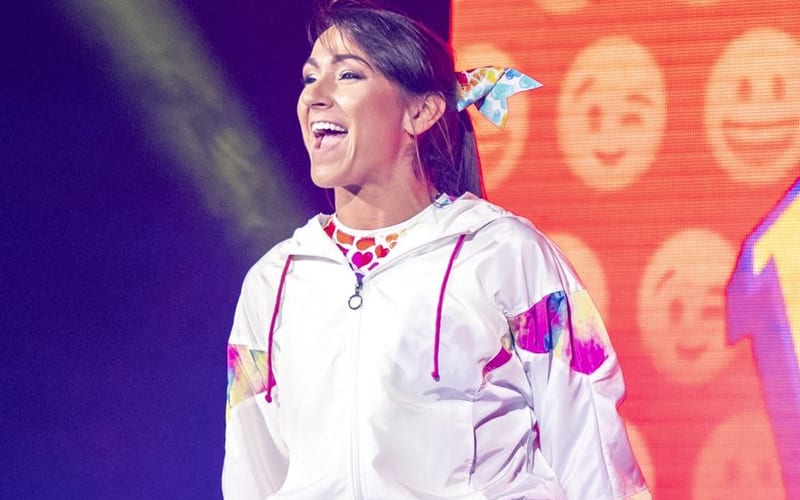 Kylie Rae has been absent from a pro wrestling ring since the October 13 episode of Impact Wrestling last year. This is due to her ongoing issues with mental health, which resulted in Rae not showing up for Bound For Glory.

As reported earlier, Rae is set to make her in-ring return in The Warrior Wrestling Stadium Series. Many fans have been wondering whether Rae is still signed to Impact Wrestling despite her absence.

According to a report by PWInsider, Kylie Rae is still under contract to Impact Wrestling. The company had previously announced Rae signed a long-term contract last year.

It was not revealed whether Rae and Impact Wrestling had any recent talks or whether she would make a return to the company now that Rae will make an in-ring comeback in June this year.

We will have to see whether Kylie Rae returns to Impact Wrestling eventually as she is an integral part of the roster.