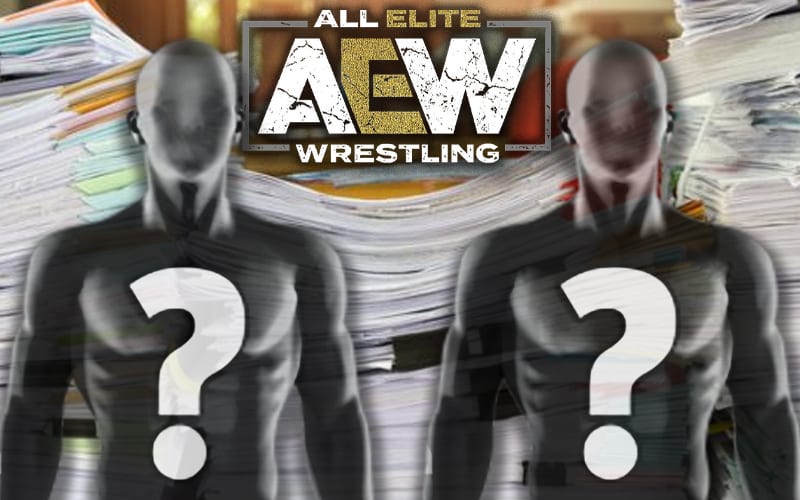 AEW has a lot of stables around and they want to make sure nobody that takes their names.

The company filed a trademark on The Pinnacle, MJF’s new stable, to lock down that trademark. According to Heel By Nature, the filing took place on March 16th.

The segment where the Pinnacle revealed their name was taped a week ago. It’s interesting that AEW waited until the day prior to the segment airing on television to make this filing. They registered the trademark in the typical manner in which most pro wrestling trademarks are filed.

AEW is already selling a t-shirt for The Pinnacle as well. Merchandising was a part of this new filing along with being involved with a professional wrestling event.