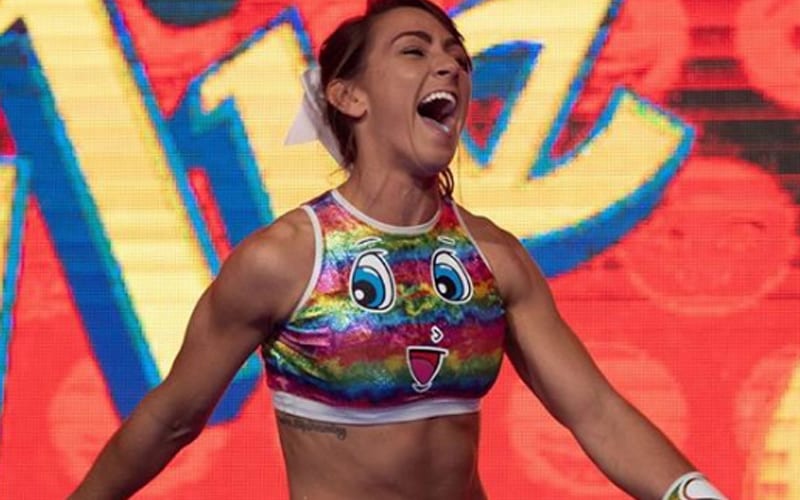 Kylie Rae hasn’t been seen inside a pro wrestling ring since the October 13 episode of Impact Wrestling last year.

Due to her troubles with mental health, Rae couldn’t face Deonna Purrazzo for the Impact Women’s Championship at Bound For Glory. She would announce her retirement from pro wrestling last year as well.

Now it seems Rae is ready to make her return to pro wrestling.

Rae won the Warrior Wrestling Women’s Title by defeating Tessa Blanchard back on September 12 of last year. Currently no details regarding Rae’s opponent has been revealed.

We will have to see who Kylie Rae will face. We also hope Rae’s mental health doesn’t face any complications.