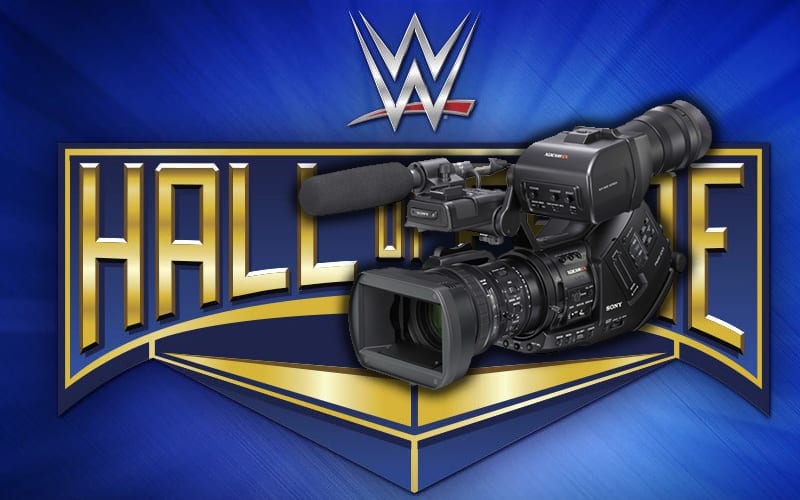 According to Fightful Select, WWE will tape the Hall of Fame ceremony prior to the April 6th airdate. They plan to tape on Tuesday and Thursday on the week prior to the the ceremony airing on Peacock.

WWE obviously had to make some changes to the event. The company is doing what they can to continue with a Hall of Fame in some way. The current class of 2021 includes Molly Holly and Eric Bischoff so far. It is currently unclear who will make the event from the 2020 class.

Ringside News exclusively reported that Batista is not currently slated to be a part of the event. He was previously included in the WWE Hall of Fame class of 2020.