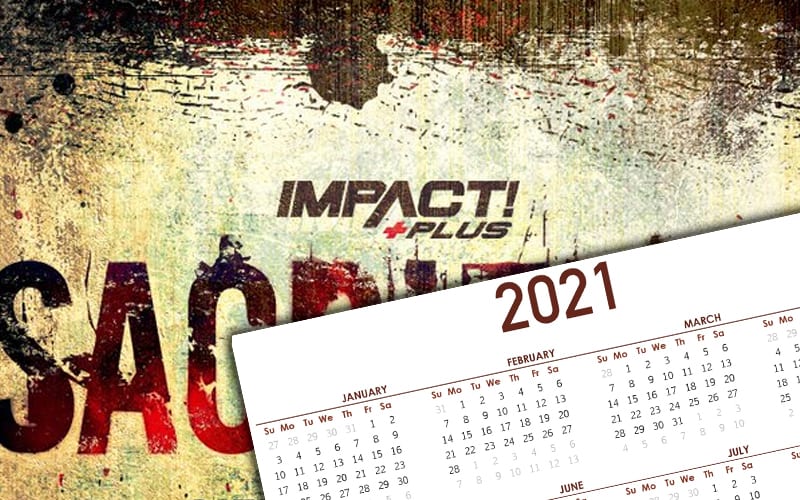 Impact Wrestling brought their Sacrifice event to fans recently and it was a newsworthy event. They also had to record it a while ago.

Click here for our complete coverage of Impact Wrestling’s Sacrifice.

According to the Wrestling Observer Newsletter, Impact Wrestling recorded the Sacrifice event “weeks ago.” David Finlay and Juice Robinson were on the show where they won the Impact Wrestling Tag Team Titles from the Good Brothers. That wouldn’t have been possible if it was live.

This show was actually taped weeks ago as is obvious since Juice Robinson & David Finlay left for Japan for this tour in mid-February and this was the show where they won the tag titles from Doc Gallows & Karl Anderson.

Anyone coming to the United States from outside the country is fine right now. No quarantine time is required. Maki Itoh was able to get off her plane and wrestle for AEW the next day. That is not the case for those traveling from the United States to Japan. Finlay and Robinson will have to quarantine for two weeks prior to being allowed to really re-enter Japan.