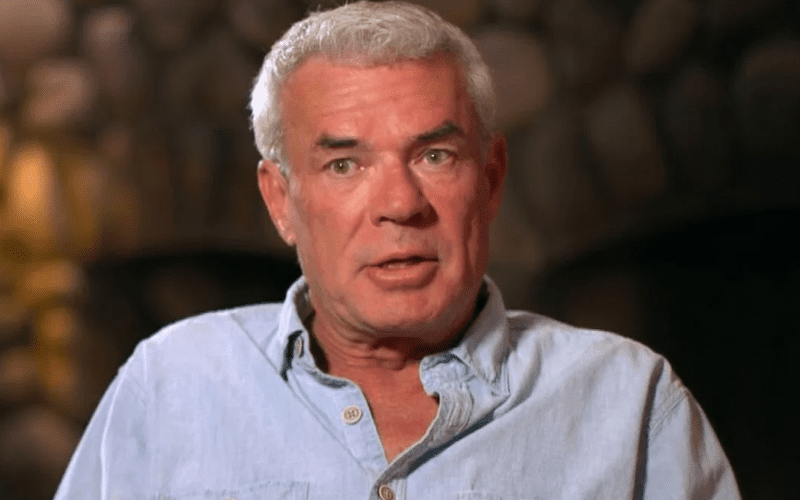 Eric Bischoff is one of the greatest minds to have ever stepped foot inside the world of pro wrestling. As reported earlier, Bischoff is set to be inducted in the WWE Hall Of Fame this year.

While speaking on After 83 Weeks with Christy Olson on Thursday, Eric Bischoff was asked about who would induct him into the WWE Hall Of Fame.

Bischoff stated that while Hulk Hogan is the one who most people expect to induct him, the answer is never that obvious. However, Bischoff then added that Hulk Hogan would be his first choice.

“I don’t know that there’s an obvious answer to me,” said Bischoff. “Clearly Hulk [Hogan] is one of my best friends, and the history that we have together in the industry and the friendship that we’ve maintained…Certainly, if I have to sit down and think about that, that’s [Hogan] probably where I’m going to go to first.”