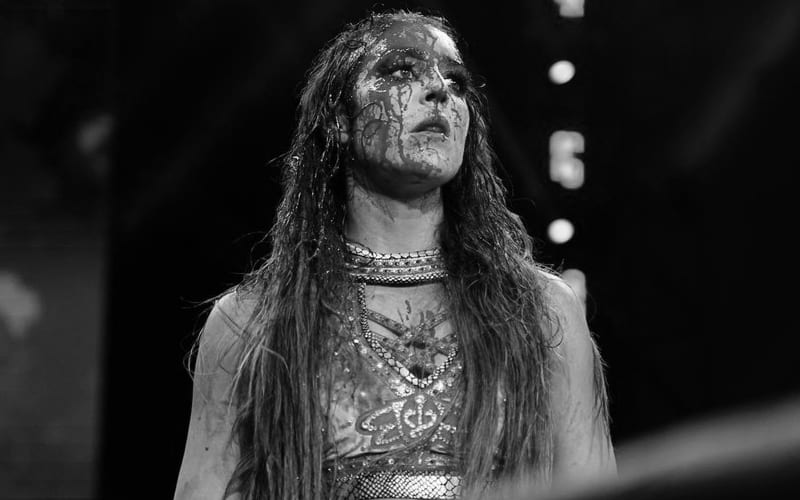 As seen on this week’s episode of AEW Dynamite, Dr. Britt Baker and Thunder Rosa squared off against each other in a Lights Out match, in the main event of the show.

The match was an extremely brutal one to say the least, which featured both women being busted open. In the end, Thunder Rosa won the match with the Fire Thunder Driver onto a table.

The match has received universal praise from fans and pro wrestlers alike. While speaking on Busted Open on SiriusXM, Dave LaGreca and WWE Hall Of Famer Bully Ray gave tons of praise to the match between Britt Baker and Thunder Rosa.

Bully Ray even said that Baker is ready to be the face of AEW.

Both competitors truly showed what they were made of and took the women’s division to the new level. Perhaps the momentum will be carried forward and will lead to the betterment of the AEW women’s division as a whole.

Do you agree with what Bully Ray said? Let us know in the commenst below!