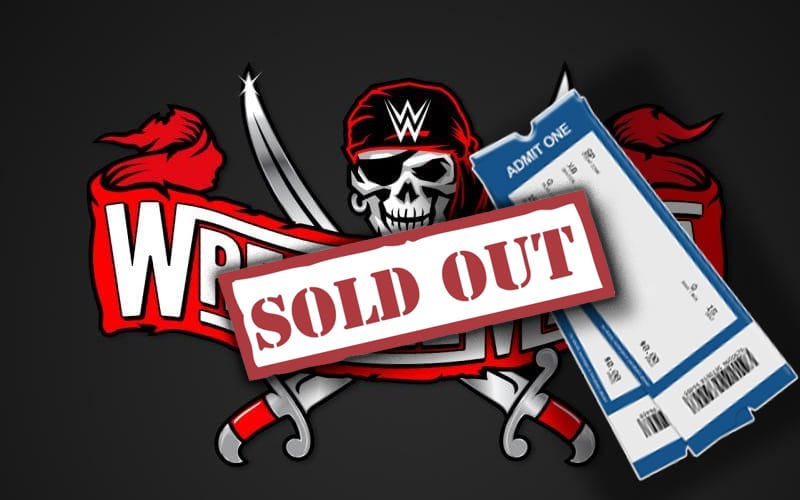 Certain tickets are more desirable than others. This is more than clear when looking at the sections for WrestleMania seating that were bought up first.

According to the Wrestling Observer Newsletter, a lot of the more expensive ringside seats are still on sale. Those seats are priced at around $2,000 each. Other sections were totally sold out already.

Sales were considered “solid” for the WrestleMania presale. They are expected to sellout, but it’s anyone’s guess exactly how fast they will sell every possible ticket for the event. That won’t stop the secondary market from filling with tickets bought by scalpers looking to make a profit on flipping them.