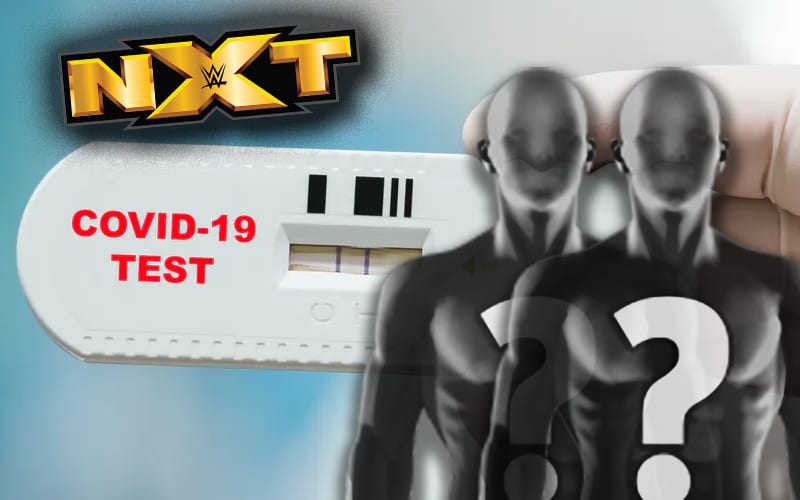 WWE had to put several NXT Superstars in quarantine and there were many positive COVID-19 tests in the black and gold brand. This situation will change television this week, but the company isn’t letting names out yet.

During Wrestling Observer Radio, Dave Meltzer broke down the timeline of NXT’s most recent COVID-19 outbreak. They did have a meeting and were moving rings without masks on Thursday, but people who were not present also tested positive for COVID-19.

“On Thursday, they were building rings and moving rings next door to the Performance Center and they were not wearing masks which is another big part that people are upset about. People were not wearing masks when they were doing this. People started to get sick on Friday, and that’s why they tested because normally none of these people would get tested until Tuesday. So, but they tested people I guess probably on Friday or Saturday.”

“I’m going to say they were tested on Friday because on Saturday was the first word that there were positives and then on Sunday I heard that there were ‘substantial’ [positive tests] and today it kinda got out.”

The COVID-19 incubation period is two to five days. The virus also hits everyone in a different way. Other people who were not even moving those rings got sick as well. This could point toward a much larger problem, and at this point it appears the outbreak is “substantial.”