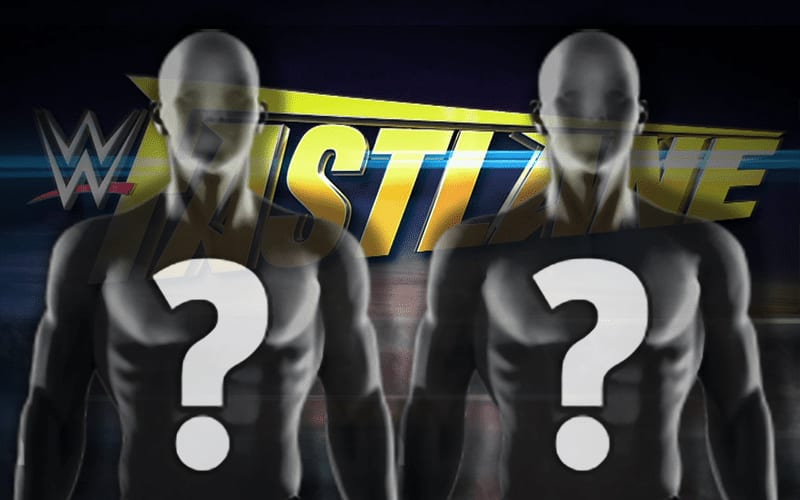 WWE is holding Fastlane this Sunday, and they still need to add a few matches to the card. A United States title match seems likely for the final show before WrestleMania.

Matt Riddle was able to retain the United States Title during RAW this week. Naturally, Mustafa Ali is not happy about that at all. He cut a scathing promo backstage demanding another shot at the US Title.

This match has not been officially booked yet, but it could be coming this week. We will keep an eye on this situation and let you know as soon as WWE books the match right here at Ringside News.

You can check out the WWE Fastlane card (so far) below

Riddle vs Mustafa Ali – (Challenge made)