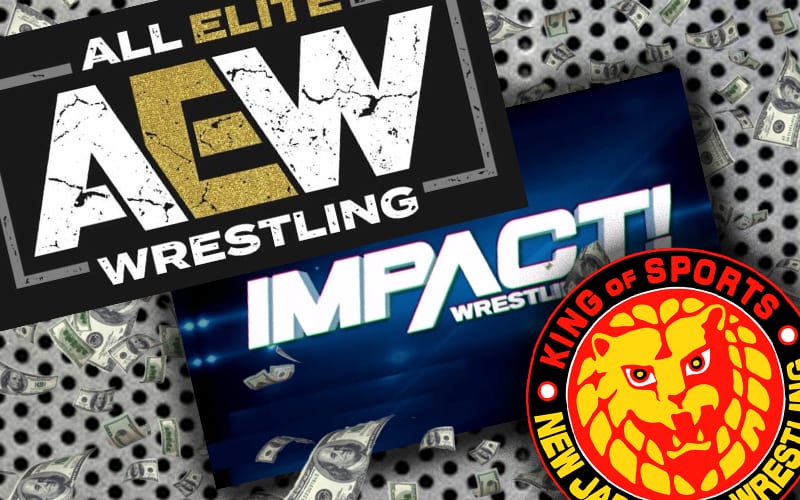 AEW has partnerships with Impact Wrestling and NJPW. Likewise, NJPW and Impact Wrestling are also trading talent. This is exciting for wrestling fans, but it is still a business and someone has to pay the wrestlers.

During Wrestling Observer Radio, Dave Meltzer explained how these pro wrestling company partnerships work in terms of payment. The host company is typically the side writing the checks.

“You’re getting paid by the promotion. I don’t know how it all plays out. I know that when Omega goes, he does get paid by other companies when he goes to other companies. Gallows and Anderson, when they’re in AEW, do get paid by AEW. So, yes, they do. I don’t know how the whole thing works out. There’s trading, but the guy does get paid, so it’s cool.”

Omega is expected to be featured during the next few weeks of Impact Wrestling’s television show as they head toward Rebellion. He has a huge title for title match against Rich Swann that could see Omega carry the top title in Impact Wrestling for a bit as well.