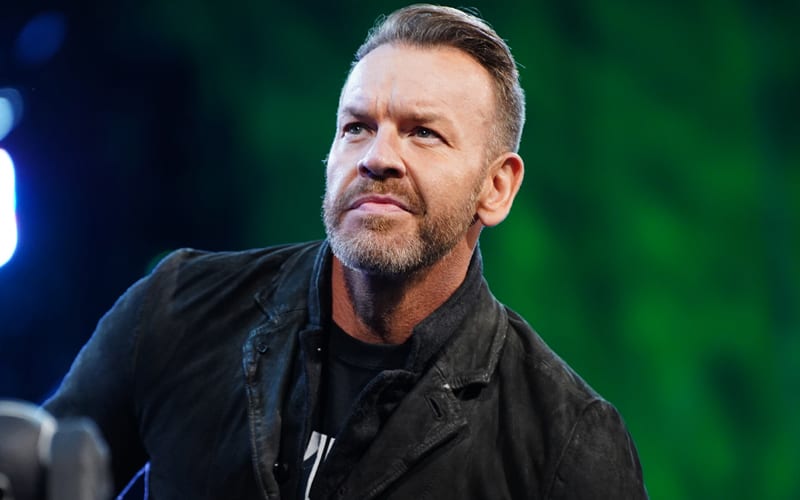 Christian Cage was AEW’s big surprise signing at Revolution, but he had just made headlines by returning during the 2021 Royal Rumble. This was a big event, but it didn’t result in a return for him.

While speaking to Sports Illustrated, Christian Cage revealed that there were some contract talks with WWE following his Royal Rumble appearance. He said that he doesn’t know where their heads were at creatively, but he ended up calling Tony Khan instead.

“There were some cordial talks, and I can’t really elaborate beyond that. I’m not sure where their heads were at creatively.”

“When I left in 2005, I was kind of pigeonholed into a certain spot, and that wasn’t going to change unless I changed it myself. So I bet on myself. I knew that I had the talent and I was confident in my ability. I wasn’t content with where I was at, and I knew I had more to give.”

Christian Cage is now in AEW and he’s going to prove that he can outwork everyone. This motto could see him do big things as he already has his eyes set on Kenny Omega’s AEW World Title.