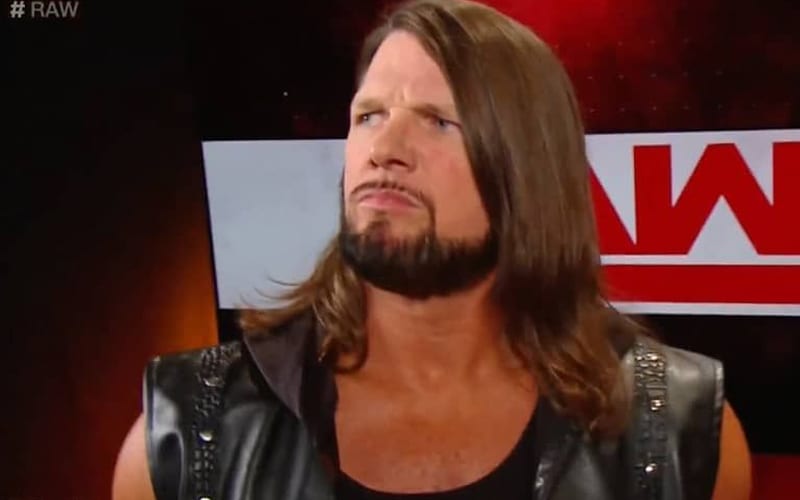 AJ Styles came from TNA, the company where Ace Austin is the current X Division Champion. Many fans would love to see that dream match go down, but Austin is not about to live in the Phenomenal One’s shadow.

Sports Illustrated recently spoke to Ace Austin about several subjects. The comparisons he received to AJ Styles came up in the conversation, but he wants to stand out as something special on his own.

“I’m constantly compared to AJ Styles, and I’m compared to the best because I am the best. But it’s like your earlier question. I’m compared to him, but I am not in his shadow. I’m creating something special my own way,” said Ace Austin.

Ace Austin also addressed another star who fans would love to see him wrestle. He then said that a match against Sammy Guevara is inevitable. We’ll have to see what the future holds for Ace Austin, but he is obviously set on doing his own thing.