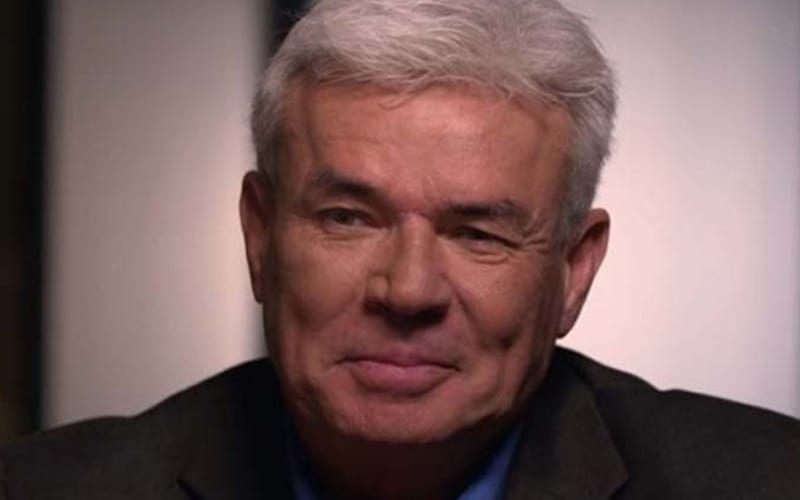 The Wednesday Night Wars started in October 2019 and has been going on since then. For the majority of the war, AEW has defeated NXT in ratings. However, it seems none of that matters to Eric Bischoff.

He said that the magic simply cannot be recreated again as the world itself has changed. Bischoff then further explained why the Wednesday Night Wars isn’t a proper war.

“It was the type of era, the type of magic that I don’t think we’re ever going to see it again. Not because there isn’t anybody out there smart enough to do it, but because I think the world has changed to the extent it has. It was a legitimate war.”

“That’s why I have a hard time when people talk about the Wednesday Night Wars, they’re not the Wednesday Night Wars. Two shows head to head does not a war make. A good war is when all boats rise with a high tide, when it lifts the entire industry. That’s what we saw here, even though the WWF was suffering in some respects, their business was improving markedly so in other respects because of Nitro. I think sometimes that gets lost in the gang warfare of wrestling relations meaning if you’re a fan of WWF you couldn’t be a fan of WCW, if you’re a fan of WCW you hated WWF, if you’re a fan of AEW you can’t stand NXT, if you’re a fan of NXT you can’t stand AEW, that’s silly horse s–t that people subscribe too. It doesn’t necessarily make a war, what makes a war is when you’re competing against each other, forcing each other to improve your product and then you’re watching the audience grow in response. Therein lies a good war.”

With NXT possibly being moved to Tuesdays, perhaps the Wednesday Night Wars itself might be ending as we know it. Regardless, both companies will continue to produce the best content that they can.