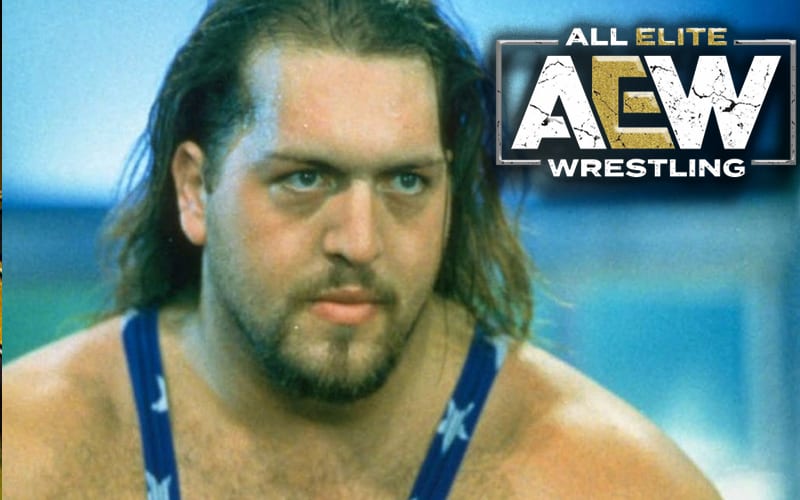 While speaking on Oral Sessions with Renee Paquette, Paul Wight talked about AEW filing a trademark for his “Captain Insano” character, which Wight played in the 1998 film Waterboy starring Adam Sandler.

Wight then mentioned that he might bring back that character in AEW someday.

“I just found out today that AEW applied for the trademark for Captain Insano. So yeah, I might bring back Captain Insano,” Wight laughed. “The funny thing is when I did that Waterboy years ago, Hogan was telling me, ‘you should get that gimmick. That gimmick was funny.’ Ya know, cause he thinks outside the box. ‘Captain Insano, that’s funny, brother.’ I think the whole reason he did Mr. America is ‘cause he was infatuated with Captain Insano.”

Paul Wight is set to make his AEW commentary debut on the upcoming episode of AEW Dark: Elevated. We will have to see whether Wight will bring back his Captain Insano character.