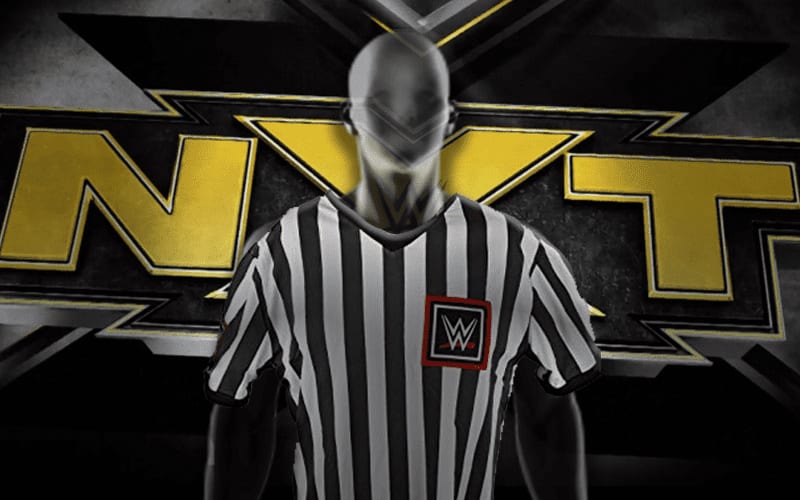 WWE NXT is losing a referee to another injury. He is disappointed, but set on a return as soon as possible.

Tom Castor, who made headlines when the finished a match with a broken leg, revealed that he is injured once again. This time he tore his bicep to the bone. He was the referee for Toni Storm vs Io Shirai, and it will be his final match for the foreseeable future.

tomcastorwwe How awesome was the match between @shirai_io and @tonistorm_ from this past Wednesday night?!? Little did I know when I handed lo her championship that this would end up being my last match for the foreseeable future.

Yesterday morning, I unfortunately tore my bicep off the bone which will now require surgery.

As disappointed as I am, I am also a firm believer that everything happens for a reason. When I broke my ankle in 2019, I grew so much mentally and physically. I came back from that injury in better shape, more focused and more confident than I’d been in years. I have no doubt that through this new injury I will continue to grow yet again.

I know what the road ahead of me looks like. I know what work needs to be done. I’m already focused and determined to come back as soon as possible and rejoin my team.

No matter the length of this journey, I’m ready for it. I’ll be back soon. Because I love wrestling!

We’re wishing Castor the best as he makes his way back to the ring. This is a major setback, and it will keep him off the black and gold brand. Hopefully, his next return will not see another injury next time around.