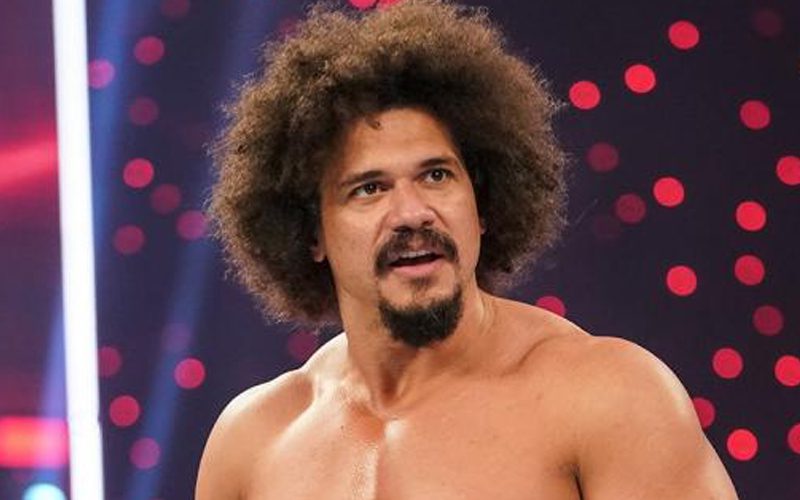 Carlito had a bad time on Twitter, but that’s over and now he has his account back.

The former WWE Superstar jumped on Instagram on February 21st to alert fans about a problem he was having on another social media site. His Twitter was hacked and he didn’t have control over it. Then he asked fans for help reporting this.

My Twitter acct just got hacked or stolen by this person…so happy b-day to me!🤬 Please report this, thank you guys!

It took 20 days, but Carlito was able to happily tweet out today saying: “Got my Twitter back!!”

He also sent out a follow-up tweet to express his gratitude to every fan who reported this to Twitter. “Thank you to everybody that worked on fixing this for me!”

It’s great to know that Carlito is back on Twitter, but it also makes us wonder if it’s really him, or if it’s the hacker pulling a fast one. Either way, we also have to ask why it took Twitter 20 days to respond to this problem.