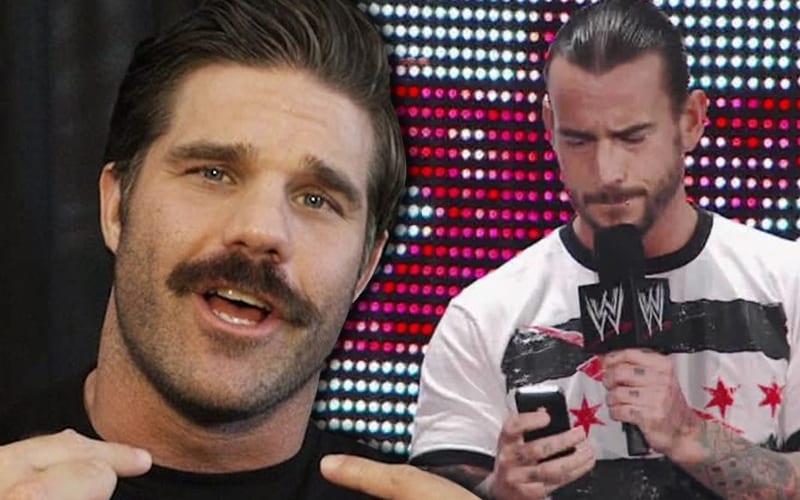 Joey Ryan dropped the lawsuits against his accusers who came forward during the #SpeakingOut movement, but CM Punk had something to say about that. He wanted Joey Ryan to prove he meant it and drop the lawsuits with prejudice.

CM Punk has also been involved in a couple high profile lawsuits in his day. One of them was with Colt Cabana after Punk didn’t pay for his legal fees when WWE’s doctor Chris Amann drug them both through a long lawsuit.

Joey Ryan replied to CM Punk and took a dig at that Colt Cabana situation in the process.

I meant what I said more than you meant when you told your best friend that you’d cover his legal fees.

Joey Ryan made it clear that he’s not making a return to pro wrestling. He’s simply going to focus on his acting career at this point. He’s getting some work as an extra as well. That doesn’t mean Joey Ryan won’t fire back on Twitter if the mood strikes him.