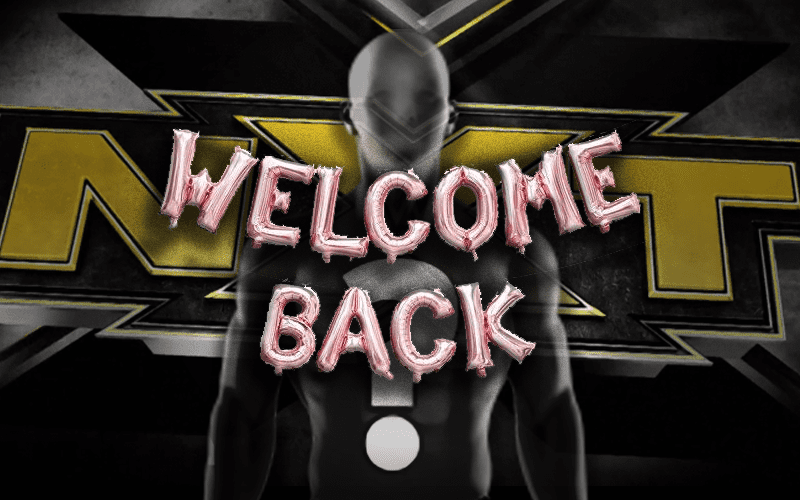 Referees are often unsung heroes in the ring. Tom Castor really showed his passion for pro wrestling when he finished a match with a broken leg.

WWE NXT referee Tom Castor broke his leg 10 months ago, but he still finished the match. It was a bad bump that went wrong, but now he’s ready to make his return to the ring.

Castor will be on WWE NXT tonight. Drake Wuertz sent out a pretty touching reminder to fans letting them know how special it is that Castor is making his return.

Tomorrow is a huge day for @WWENXT! Our beloved @tomcastorWWE makes his return to the ring 10 months to the day after breaking his leg in the line of duty. His road to recovery has been inspiring to say the least. @FullSail @NXTUnited —Tom is back! #welcomeback

Tom Castor also commented on his upcoming return which you can read below. It will be nice to see him in the ring. It would also be nice if he got some kind of special recognition in the process.