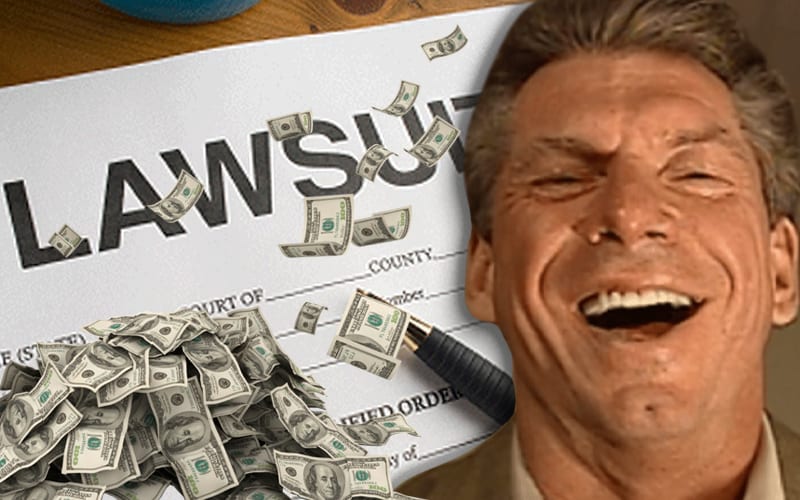 Konstantine Kyros is an attorney who led a class action lawsuit against WWE. This lawsuit had a ton of pro wrestling legends involved, but they lost. Now WWE wants recouped for their expenses.

Law360 notes that WWE and Vince McMahon are seeking $573,770.44 for legal fees they spent on the now-dismissed class action concussion lawsuit. They claim that attorney Konstantine Kyros is on the hook for this cash.

WWE asked a federal Connecticut court for the payment valued over 1/2 million dollars last Monday. The filing took place prior to a hearing about WWE’s two constituent applications for court-ordered fees.

Jerry McDevitt, WWE’s attorney who handled this case, further backed up the company’s innocence as he discussed the misconduct from Konstantine Kyros as a part of the lawsuit.

The liability for sanctions has been established in three different court orders, that he’s supposed to pay all of our attorney’s fees in connection with various things he did wrong. The only thing left to be determined is how much that is.

Some of the names involved with this class action lawsuit included: Jimmy “Superfly” Snuka, Road Warrior Animal, Paul Orndorff, King Kong Bundy, and Mr. Fuji. There were a ton of other names connected as well.

We will continue monitoring this ongoing situation. WWE won the lawsuit, but they apparently aren’t going to stop until Konstantine Kyros pays up.