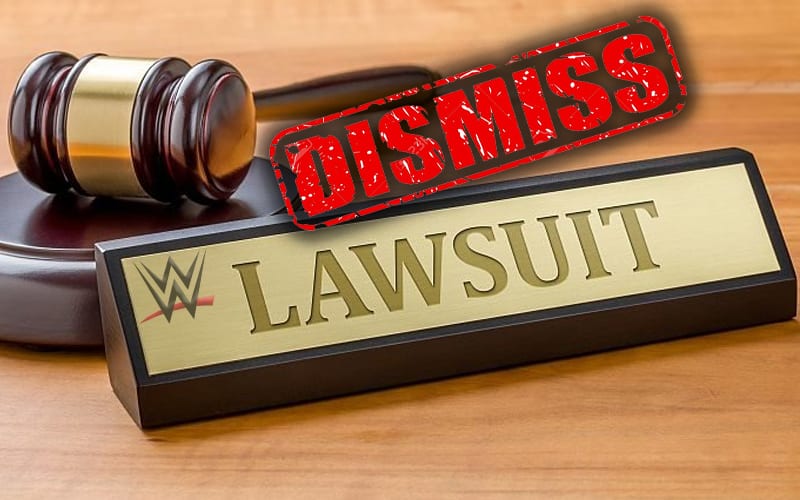 WWE filed a major lawsuit against the US Citizenship and Immigration services, but they have recently filed to dismiss it.

According to Heel By Nature, WWE has filed for a voluntary dismissal of the lawsuit against them on March 10th. The lawsuit was filed on January 26th, but the nature of the lawsuit has been sealed and kept out of public.

It was speculated that the nature of the case involves WWE’s issues getting talent across borders into the United States due to the pandemic. This is an issue that is still keeping people like John Cena out of WWE’s plans.

WWE was represented by G. Martine Cuomo, a partner at Fragmen, Del Rey, Bernsen & Lowery. They have a lot of experience in immigration law. This included defending deportation cases to help U.S. companies management employment.

A protective order was filed on January 27th to make sure that the legal proceedings stayed confidential. It is unknown if a settlement has been reached at this time, because those documents are still sealed.