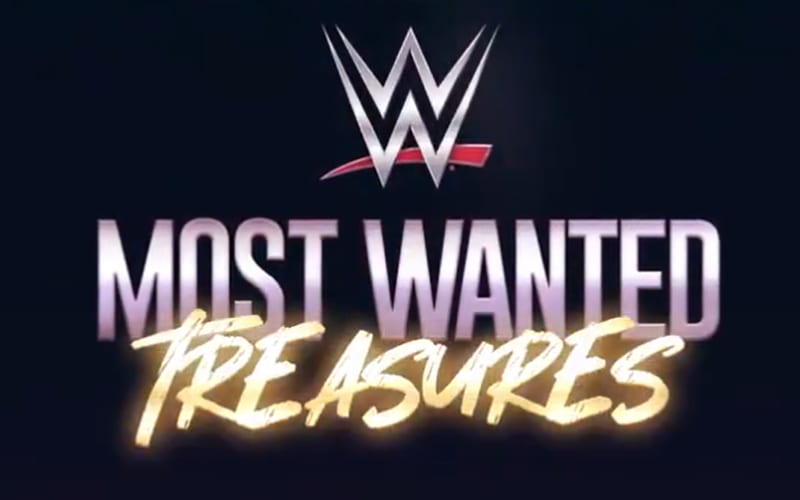 WWE’s Most Wanted Treasures is set to debut on A&E on April 18th, and the new trailer for the series is quite interesting.

The company has many lost treasures and this new series from A&E will track down some of those. It appears that they will venture out of the gigantic WWE Warehouse for some of these excursions as well.

They mentioned Kane’s lost mask, Mankind’s original shirt, and more. Obviously, these treasures are highly sought after and many fans would love to have them. It will be very interesting to see who owns them now.

The first trailer for “WWE’s Most Wanted Treasures” has arrived! It all starts Sunday, April 18th at 10PM ET on @AETV. @TreasuresWWE

We’ll have to see what kind of surprises await fans with this new show hosted by Triple H and Stephanie McMahon. This is certainly a unique idea for a WWE series that could attract some serious attention from longtime fans, and maybe even a few who haven’t watched in years.