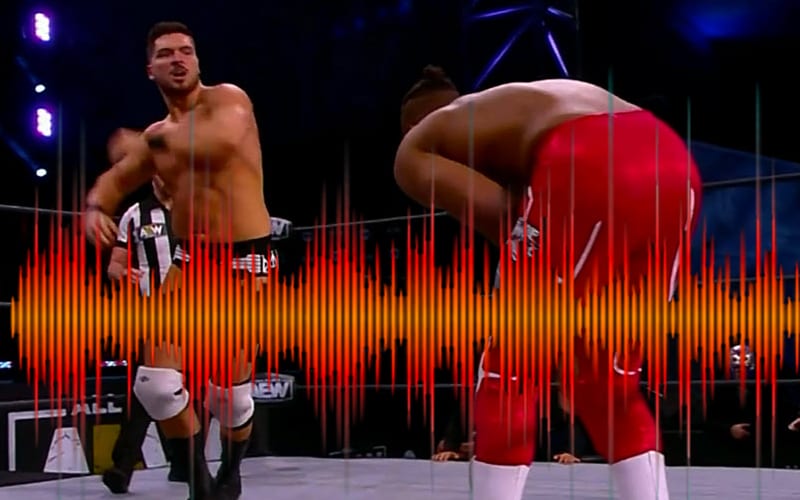 Ethan Page made his big Dynamite debut this week, but a production glitch ruined that match for a lot of fans. Audio from an NBA game complete with crowd chants, buzzers, whistles, and songs playing during time outs was heard drowning out Dynamite. What happened?

The sounds came from NBA TV, but they don’t know how it happened yet. This was an isolated issue as it only affected United States fans watching live on TNT. This problem made it impossible to really follow Dynamite, not a good time for Ethan Page’s Dynamite debut.

During Wrestling Observer Radio, Bryan Alvarez explained that the NBA bleeding into AEW Dynamite was only an issue for East Coast fans.

“The Fite stream didn’t have it and the people who were watching in Canada didn’t see it. It was definitely TNT on the East Coast. I watched it on the West Coast feed and there were no glitches all night. Whatever it was, it was on the East Coast and there was an NBA game in the middle of Ethan Page vs Lee Johnson.”

This was a huge botch, but it appears to be on TNT and now AEW. It still wasn’t the best look for the company, especially since it took place days after the dud finish from AEW Revolution.